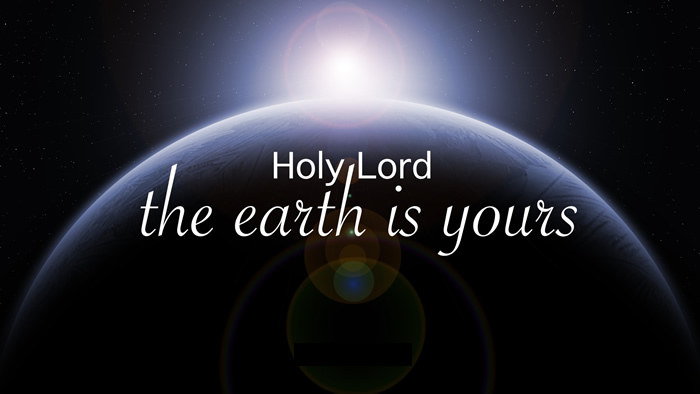 The Word of God is very direct regarding the present owner of this world. It doesn’t belong to angels. Not devils. Surprisingly, not even God! Scriptures declare in Psalms 115 verse 16, “The heaven, even the heavens, are the LORD’s: but the earth hath he given to the children of men.” You see, previously, God holds the right of ownership over all the earth. However, things changed; He leased it out! Technically speaking, this place now belongs to mankind. What belongs to God is “the heaven, even the heavens.” God expects mankind would order and take charge of what transpires here, on earth; not Him!

The deal was sealed in Genesis chapter two verse 28 where it says “…God blessed them, and …said unto them, Be fruitful, and multiply, and replenish the earth, and subdue it: and have dominion over the fish of the sea, and over the fowl of the air, and over every living thing that moveth upon the earth.” Adam instantly became king. He began to take charge over the works of creation in the regions that constitute the earth – land, sea and air. This is the dominion mandate! You cannot be said to have lived a fulfilled life if you fail to exercise this mandate before your return home!

Then, by subtlety, Satan in the form of a serpent took what was given to man. When he, in Luke chapter 4 verse 6 said to Jesus, “…for that is delivered unto me; and to whomsoever, I will, I give it”, Satan meant that authority over the earth was handed over to him by man. You’ll notice Jesus didn’t contend this because He knew it was true. The man lost authority (symbolized by the glory of God) after he disobeyed God in the garden of Eden. Not only did he lose God’s glory, but other unpleasant consequences also came alongside. Spiritual death. Sickness. Struggle. Labour without favour, and more!

The good news is what was lost in Adam was regained in the second Adam (Jesus Christ, son of the living God)! “For if by one man’s offense death reigned by one; much more they which receive abundance of grace and of the gift of righteousness shall reign in life by one Jesus Christ.” (Romans 5:17) Now, through Christ Jesus, mankind can take full charge of the earth once more.

The earth has been re-handed over; it’s time to take full charge!

Previous Story
Get Experience
Next Story
Contend in Battle 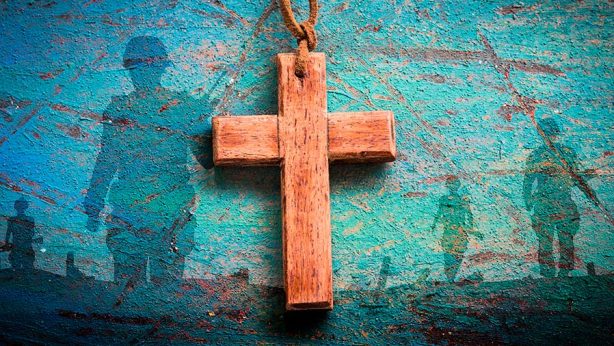 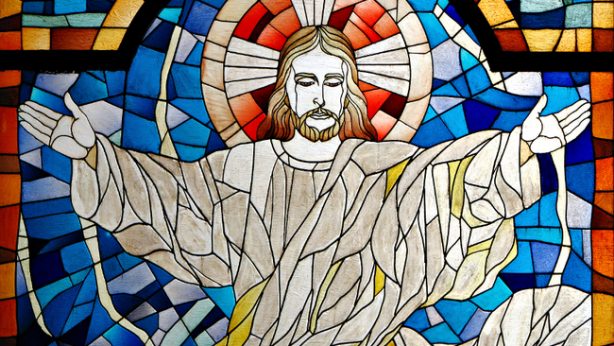 Employers of labor today are going for graduates of universities...