The Light Shines / In TheDarkness / And theDarkness Has not Overcome It 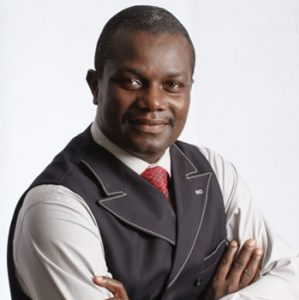 SUNDAY OYELEYE is the senior pastor and president of Jesus Army Global Outreach Ministry which kicked off in September 2007. He was saved at about 4.00pm on 22nd August 1982, following preaching of the late, Prophet TO. Obadare, on TV.

As an upcoming disciple, he had exposure into leadership with the above-named Ministries. A major opportunity to pursue God’s call arose in 1989/90 when he was privileged to lead the Nigeria Christian Corpers’ Fellowship, Niger State chapter. 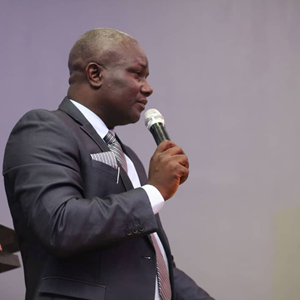 On completion of the mandatory 1-year Youth service scheme, he worked as pupil engineer at the Ondo State Radiovision Corporation, Akure. He relocated to Lagos in 1992 where he practiced as Instrument Maintenance Engineer in one of the blue-chip manufacturing companies; he ended his engineering career as a Business owner/Information Technology specialist in 1999. Same year, he entered full time Ministry!

He joined the Redeemed Christian Church of God, RCCG, in 1992 where he rose through the ranks from being a Christian Worker to becoming a Zonal Pastor.

A teacher of the Word with an untiring zeal for the conversion of souls and their discipleship, Pastor Sunday has depths in prayer. 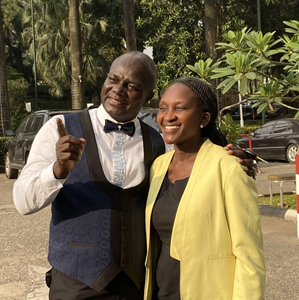 s, wonders and miracles! He is widely travelled, and this assignment has taken him to different parts of Nigeria, Africa, Europe and the United States.

Married in December 1994 to Abosede Adeola Oyeleye (nee Adewuyi), a social worker, an educationist and a co-labourer in the Vineyard, their marriage is blessed with two boys and two girls. Their ministry headquarters is based in Opebi, Lagos, Nigeria.